University College Dublin international admission is based on a variety of factors including the students' past academic records and grades, standardized test scores, etc. If an interview is required as part of the application, the university will be in touch with the applicant through a phone call or an online interview.

Physics is about the fundamental laws of the universe that govern living as well as non-living systems. It is a fundamental science involving a deep understanding of nature derived from mathematical and experimental insights. Physics is the subject that constantly asks 'why?', questioning why matter and energy exist and act as they do, and discovering the underlying rules that govern their behaviour. Physicists now believe that all phenomena observed in the universe can be explained in terms of a handful of forces: gravity, electricity, magnetism, weak nuclear and strong nuclear interactions.

X-rays, radioactivity and particle beams have led to advances in medicine. The invention of lasers and solid-state transistors by physicists paved the way for computers, DVD players and iPods. Understanding physical principles and discovering new laws that explain our universe at an even deeper level are the challenges that confront physicists in the 21st century.

In reply toUCD School of Law
1 day ago
🏉🏆 Former @UCDLawSchool student and Leinster and Ireland centre @Ringrose_G was recognised by the Rugby Writers of Ireland as the Men’s Player of The Year. 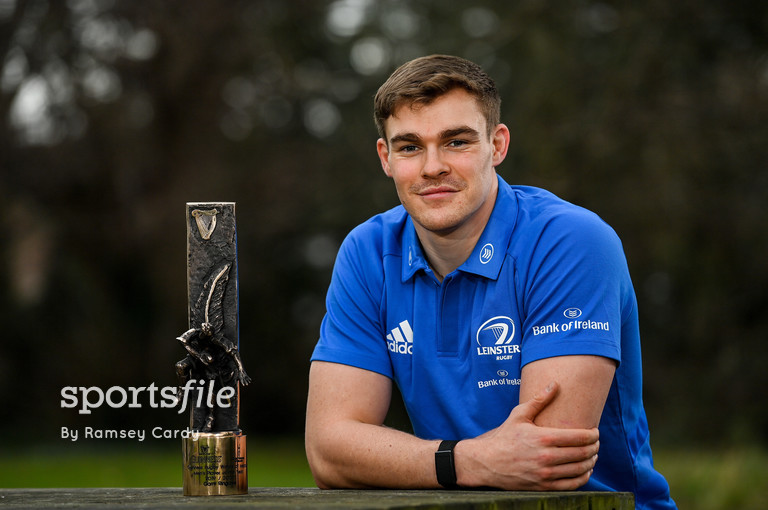 University College Dublin @ucddublin
1 day ago
🏉🏆 So proud of you @ParsonsBeibhinn! Well deserved. 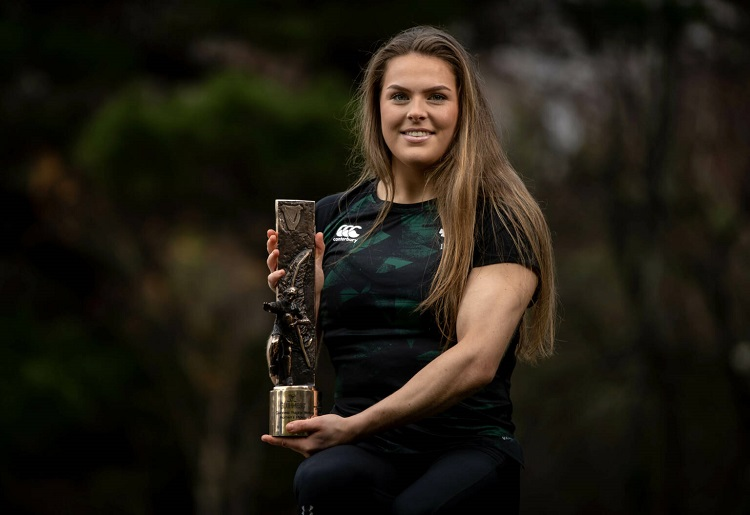 In reply to
1 day ago
🤖🤑 "...But as bitcoin has shown, first-mover advantage matters in cryptocurrency, and despite bitcoin’s relative lack of features it is unlikely to be moved from its dominant position for some time. The same is most likely true for the foreseeable future with ethereum."
View on Twitter
0
0

University College Dublin @ucddublin
1 day ago
🤖🤑 Opinion: Ethereum - what is it and why has the price gone parabolic? 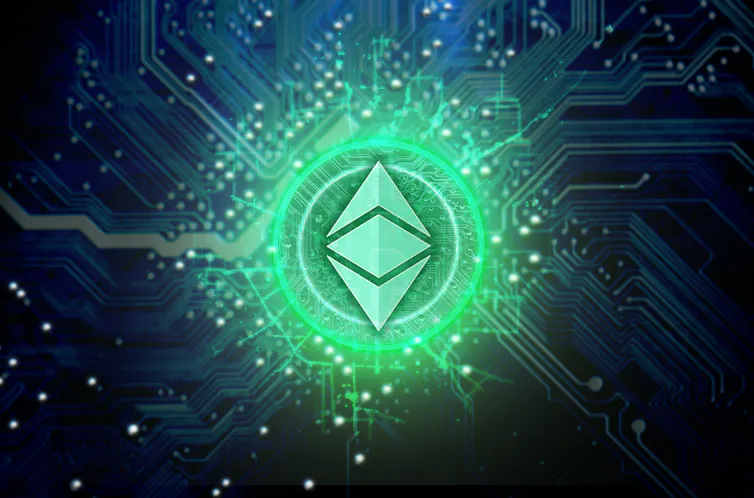 Read more about the plans here or watch our video below: https://t.co/hfAdaQwwOP https://t.co/cXkw1l7uzg
View on Twitter
88
0
mood_bad

ME Electronic and Computer