The Universidade NOVA de Lisboa is the university of the Lisbon metropolitan area with its teaching and research schools and institutes in the centre of Lisbon, Almada, Oeiras and Cascais. NOVA is a decentralised University; its Faculties and Institutes enjoy a great deal of autonomy.

Universities in Portugal have an old tradition. The first University was founded in 1289 in Coimbra, as a response to the growing need for education, dissemination of knowledge and exchange of ideas, as well as communication with other European Universities. This tradition has remained to this day in which universities are fundamental institutions in Portuguese society.

Universidade NOVA de Lisboa was founded on the 11th of August 1973 and is the youngest of Lisbon’s three state Universities. Integrated within a framework of expansion and diversification of higher education, the University adopted a new model within the Portuguese system that stressed interdisciplinary approaches, technological developments while, at the same time, safeguarding offerings in traditional academic domains including medicine, sciences and humanities.

The founding of NOVA was a response to an ever-increasing demand for higher education in Portugal, in general, and in the city of Lisbon, in particular. Since its inception, NOVA has aimed to innovate higher education in Portugal and to contribute to the social and economic development of the country.
Following its first four years of existence, the initial model was adapted in order to carry out the University’s commitment towards excellence in teaching and research.

During its first years, the University cantered its offerings mainly on graduate and specialist programs, but since the end of 1977, NOVA has been steadily expanding its offerings.

NOVA is a decentralised University; its Faculties and Institutes enjoy a great deal of autonomy. Currently, NOVA has 20.077 enrolled students and 1.800 teachers and researchers.

Universidade NOVA de Lisboa, as a public higher education institution, has a mission to serve the society at the local, regional and global level, through the progress and dissemination of knowledge and understanding between cultures, societies and people, by way of teaching and research of excellence and of a provision of services based on a strong sense of community and with the following components:

An international profile with an emphasis on second and third cycles, but founded on solid first cycles, focused on its students and providing them rigorous knowledge, creativity, critical spirit and sense of citizenship and justice that enables professional success and leadership;
Collaborative research, responsible and internationally relevant, concentrating on interdisciplinary areas and including an investigation targeting the resolution of problems that affect society;
A service that promotes solidarity and sustainable development in the health, economic, technological, cultural and social plans, founded in the region of Lisbon and compromised on a national and international level, dedicating special attention to the countries where the Portuguese Language is spoken;
A wide base of inter-institutional participation, oriented to the integration of different scientific cultures with the purpose of creating innovative synergies for teaching and research.

You can benefit from this statute if you fulfil the following conditions:

Students’ associations represent the students of each school of NOVA University and are an essential part of the university life, actively promoting activities that vary from pedagogic and cultural events, sports practice and the provision of services to students.

At NOVA students have the opportunity of practicing competitive sports, participating in university competitions of sports such as surf, korfball, tennis, padel, target archery, basketball and athletics.

Students’ associations represent the students of each school of NOVA University and are an essential part of the university life, actively promoting activities that vary from pedagogic and cultural events, sports practice and the provision of services to students.

MA Women's Studies. Women in Society and in Culture

MSc Law and Economics of the Sea

Today's work schedule is not available

NOVA Retweeted · NovaSBE @NovaSBE
22 hours ago
We changed, we adapted and today we welcome all of our students back to campus. Watch the video to know more about our safety measures. https://t.co/f3akRFeI2V
View on Twitter
2
0 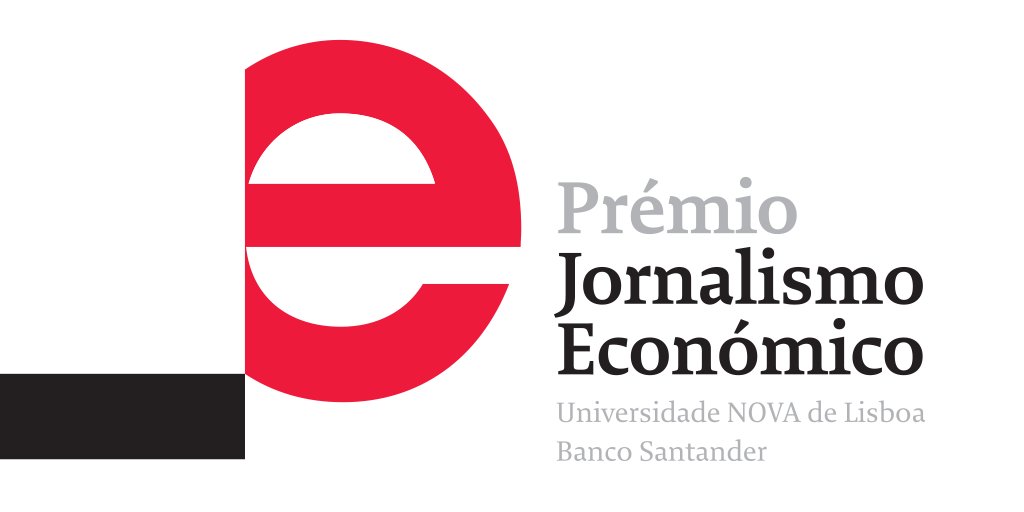 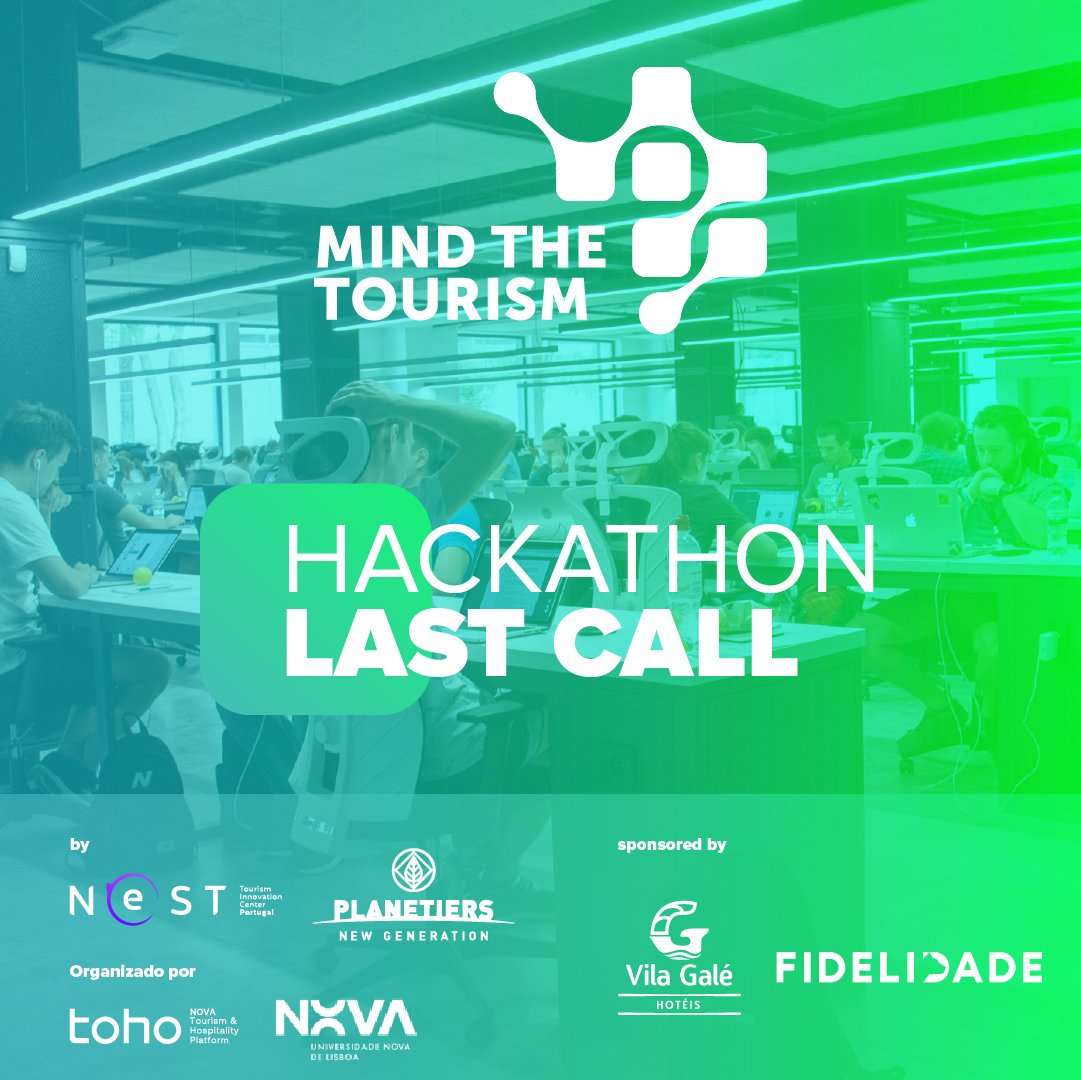 NOVA @NOVAunl
4 days ago
Today is #WorldVoiceDay, a fundamental tool for 30 per cent of the working population and, in particular, for teaching.

NOVA celebrates this day with one voice with all its schools, and also with NOVA Choir. https://t.co/PM59e4ChrO
View on Twitter
1
5